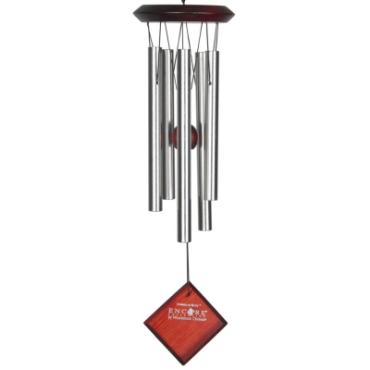 The Chimes of Mars is named for the mysterious "red planet".

Named after the Roman god of war, Mars is the 4th planet from the sun. Its nickname comes from the iron oxide that is so prevalent on its surface, which gives it a reddish appearance.

This chime is designed and handcrafted for superior musical performance. It is hand-tuned to a universal, pentatonic (five-note) scale and acts in concert with the wind to create random patterns of wonderful sound. Harmonizes beautifully with all the other Encore Collection chimes. 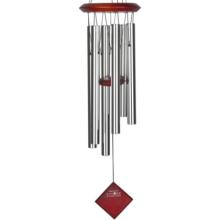